How can we help you today?

How VoIP and Virtual Private Network (VPN) can be used together 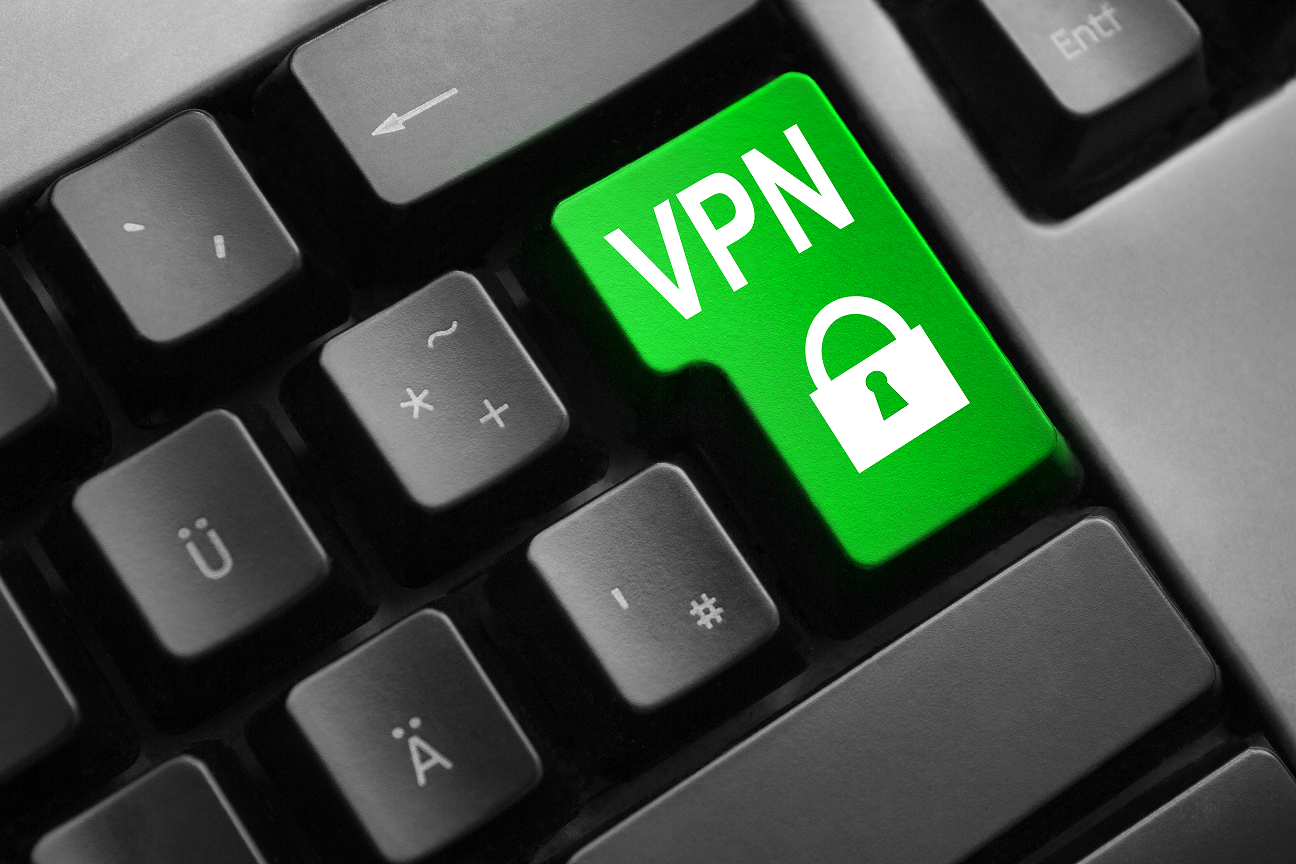 What is a VPN?

A Virtual Private Network (VPN) creates a safe channel through which you can transfer any type of data securely over both a private and public network such as the internet.

VPNs use advanced encryption protocols and secure tunneling techniques to encapsulate all online data transfers - whereby a private network is linked across to a public network.

A VPN can be used in addition to using a firewall and anti virus software.

How can VoIP and VPN be used together?

On a VoIP level using a VPN can not only secure your VoIP calls but it can also improve the quality of calls as packets of data go through the VPN much faster and as a result bandwidth can be unaffected by 'VoIP traffic' so your bandwidth is not as restricted meaning faster transfers of VoIP packets.

Using VoIP over a VPN can also get around firewall issues meaning it is easier to configure a sip VoIP platform over a VPN.

How do VPN and VoIP work together?

Because VoIP transmits digitised voice packets as a stream of data over the internet the VPN provides voice encryption by applying standard data-encryption mechanisms used in VPNs.

The network first converts the analog voice signal to digital form, it then encapsulates the digitised voice into packets and then encrypts the digitised voice using internet protocol security.  When this passes the authentication checks the encrypted voice packets are finally routed securely through a VPN tunnel.

At the remote site, another VoIP router decodes the voice packets and converts the digital voice to an analog signal for delivery to the phone.

For this reason a VPN is one of the fundamental keys to a successful VoIP session as the VPN creates a safe channel through which you can transfer voice data securely by virtually connecting the receiving end to a secured network.

To explain the above further, a bridge is used to connect the public network to the safe channel of your own private network - which can be explained as:

1. VoIP data is converted from sound waves or analg) into digital signals.

2. The voice data is then encapsulated in internet protocol packets.

3. Next the encryption will take place - this is the first step in securing your information.

4. Finally, the encrypted packets will be sent through secure channels (VPN) to maintain privacy.

Once the data arrives at the receiving end, the information is de-crypted and converted back into an analog signal so the phone can receive it.

Advantages of Using a VPN

The VPN is the safety net that you can utilise while taking advantage of the VoIP services available. Aside from the extra security benefits of using a VPN, there are some added benefits such as:

Because ISPs do not readily recognise the information packets as originating from a VoIP session, they are not going to restrict the available bandwidth, allowing the messages to flow faster.

In addition, the more secure VPN channels will usually be given a first class ticket through the routers. So your calls and information are being processed faster, clearer and more securely.

Where this really helps is where someone is out and about – e.g. away and then that way they can use VoIP over VPN really effectively.

To find out more on how we can set this up for you please contact our Support Helpdesk.

Did you find it helpful? Yes No

Send feedback
Sorry we couldn't be helpful. Help us improve this article with your feedback.